Please view Cardinal Collins letter January 13, 2021 which provide an update covering a number of important issues of our current situation....view below .

"When we build, let us think that we build forever.
Then, when men look upon our labour, they'll say
- "See, this our fathers did for us." 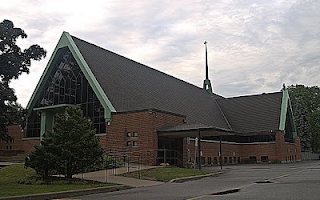